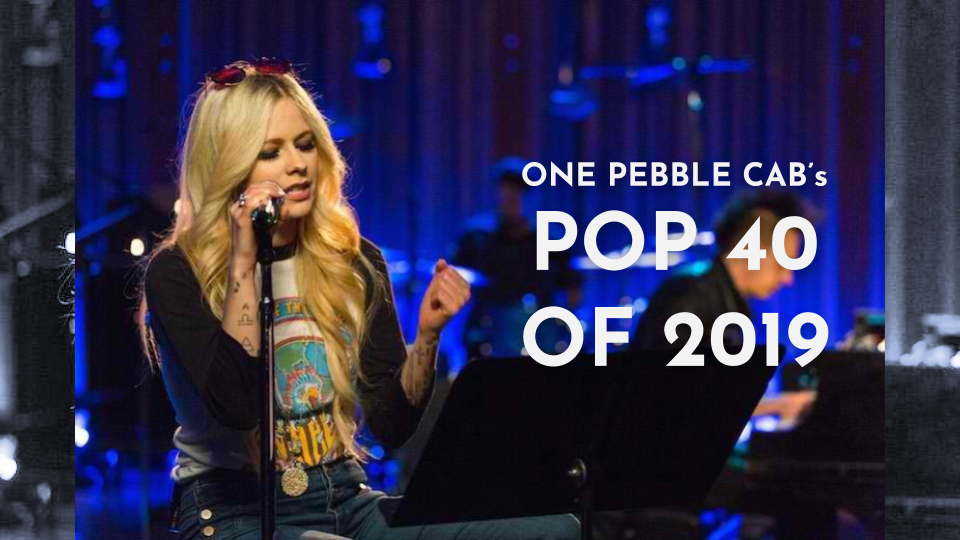 Let’s now give a round-up of OPC’s annual pop chart! Avril Lavigne and the Blessid Union of Souls took the top two places last year. And this year, it’s the same! The come-backing Canadian singer continues to be this blog’s favorite artist, and with the help of Nicki Minaj, “Dumb Blonde” has become her fifth year-end chart-topper. Meanwhile, the Ohio-based band lead by Eliot Sloan travelled on a “One Way Highway” that ended at the #2 spot. Here’s a live performance of our #1 pick, followed by the full list of this year’s Top 40. 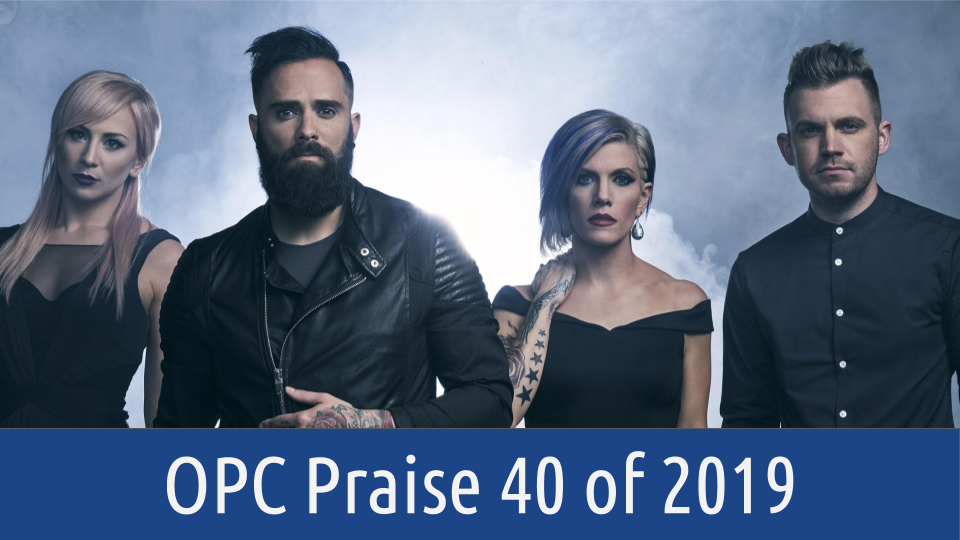 American Christian rock band Skillet has found themselves consistently inside the Top 20 of this blog’s year-end tallies in the past few years. In 2016, “Feel Invincible” occupied #11 on the Pop Edition, while “Stars” shined through at #16 on the Praise Edition. The year after, “I Want to Live” survived at #7 on the Pop 40 of 2017, while last year, “Breaking Free” broke free at #6 on the Pop 40 of 2018. Their previous best finish was on the Praise 40 of 2014, where “What I Believe” stood with conviction at #13 and “Not Gonna Die” lived on at #3.

This year, in addition to also getting a good landing on the Pop Edition, they finally bag the topmost plum on our Christian year-end chart. After taking the top spot thrice in a 15-week chart run, they reign supreme, steadying themselves as they cling to the One who never gets broken through every wave of the storm. Here’s “Anchor” at #1, as well as the full list of OPC’s Praise 40 of 2019. 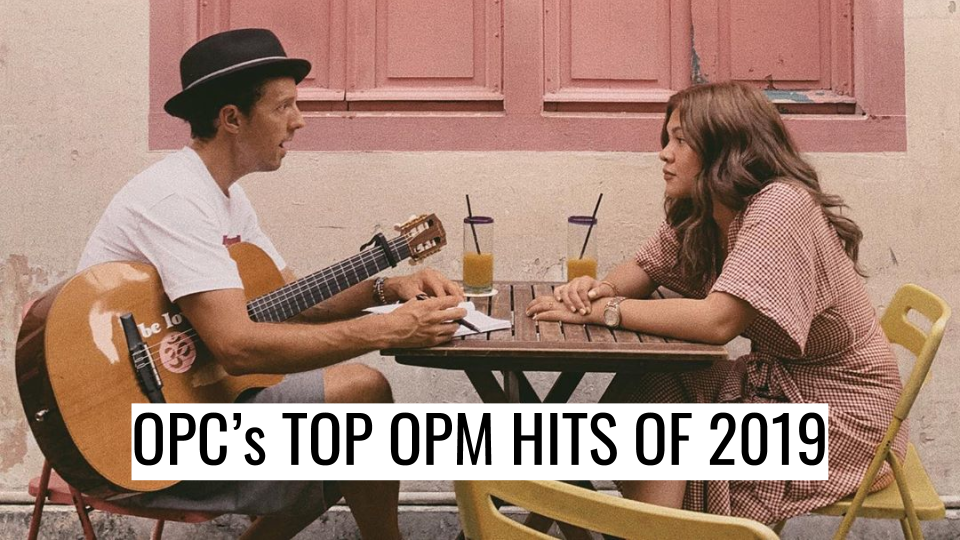 I'm reactivating this blog to post my 2019 top songs, starting up with my Top 25 OPM Tracks!

Reneé Dominique got a big boost from Jason Mraz to top this year-end tally with "Could I Love You Anymore." Mainstays Victory Worship and Quest continue to chart multiple entries, while Alex Gonzaga and Catriona Gray got their songs carried over from last year's edition. Check out the full list after the featured video. 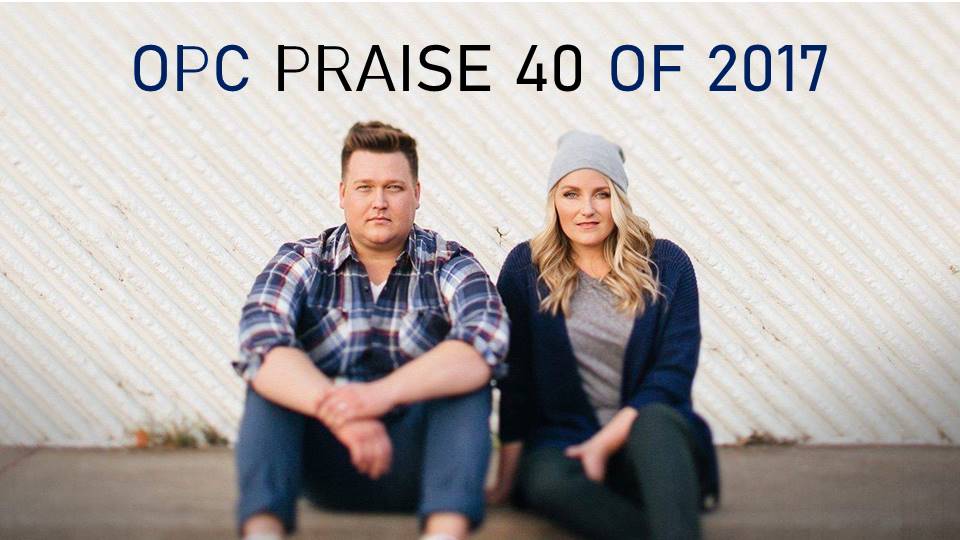 Before we go full throttle into 2018, we have one more year-end chart here on this blog, this time covering the Top 40 Praise & Worship and CCM tracks of the year. This is still still based on my weekly tallies, personal favorites, and Spotify rankings ("Your Top Songs 2017").

Husband and wife duo Grayson Reed might have fallen short on our Pop 40 chart, but they secure the top spot in our Praise 40 of 2017! Their second single from their album Walk has a very powerful message – that God can and will use the rain in your life to make you "Bloom"!

Zach Williams, Kerrie Roberts, Mandisa improve from their respective 2016 finishes with their 2017 offerings which take second to fourth places. Newcomer Consumed by Fire rounds up the Top 5 with "I Need You God." For the rest of the entries, check out the list and give it a listen by playing the Spotify playlist embedded below. 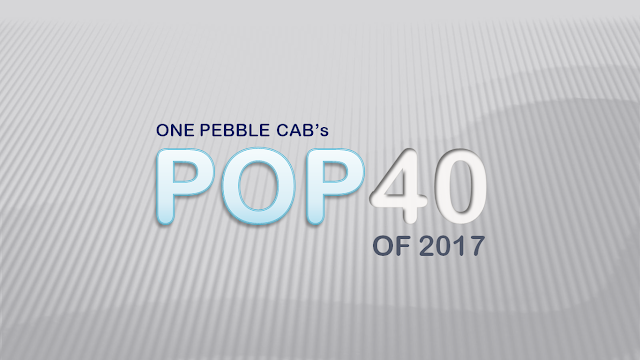 We have our second year-end chart on this blog and it's the OPC Pop 40 of 2017. These are the Top 40 pop hits of the year based on the weekly tallies, personal favorites, and Spotify rankings ("Your Top Songs 2017").

This year, we have a returnee at #1! Wisconsin-based band We Are Leo topped our 2012 year-end chart with "Supernova Sunrise." Five years later, the sun has set but the moon rises, and they walk on it on their way to becoming our annual kings again with their new track called "Astronaut"! Talk about celestial-themed songs, huh? The song from their third album The Rush and The Roar which stayed at #1 for six weeks, closely edging out Grayson Reed's "Fight for You" and the #1 OPM track "Isang Daang Habangbuhay" by Yassi Pressman.

The chart also features some tracks that you might not find in other year-enders: My favorite rock band Skillet with the loud track "I Want to Live" at #7, Fifth Harmony's "Can You See" (from the original soundtrack of The Star) at #10, Jamie Grace's "The Happy Song" at #11, Owl City's "All My Friends" at #15, and the Blessid Union of Souls' "Get Along" at #22 among others. Now is the perfect time to discover these tracks by checking them out on the Spotify playlist embedded below.